On December 26, 2004 Ukraine held a presidential election, which was recognized by most international observers as meeting essential democratic norms. The road to democracy was quite tortuous as the election was the culmination of a process that began with perhaps Ukraine’s most flagrantly falsified election on November 21. The events which ensued commencing with the street protests beginning on November 22 (the “Orange Revolution”), the Verkhovna Rada’s rescission of the November 21st election results, subsequent affirmation of the VR action by both the Supreme Court and the Constitutional Court of Ukraine, proved to be a watershed in Ukraine’s maturation as a democratic society.
An integral part of this process became the interest and assistance of the international community. A record number of international observers participated in the December 26 process. Of the more than twelve thousand international observers more than twenty six hundred came from the Diaspora communities. Additionally, more than three times the previously largest number of Ukrainian citizens residing abroad voted on December 26. That figure would have been even greater had the pre-election registration process been more equitable.

On Monday, December 27, 2004 at 4PM, UWC representatives together with representatives from our constituent organizations from the United States, Canada, Australia and Russia held a press conference at the Ukrainform press hall in Kyiv. The UWC’s President read the following statement:
“On December 26, 2004, the people of Ukraine held the second tour of the presidential election runoff. In support of democratic processes, over 2,000 international observers from the Ukrainian Diaspora accredited by the Central Elections Commission of Ukraine (CECU) from the Ukrainian World Congress (UWC) and the largest group, the Ukrainian Congress Committee of America (UCCA).
Based on preliminary reports from these observers and information supplied by the CECU, we submit that the presidential elections in Ukraine held on December 26, met essential democratic norms, that the will of the people was manifest in the election of the Honorable Victor Yushchenko as President of Ukraine. The issue of voting outside the precincts by the elderly and disabled, due to the late decision of the Constitutional Court and belated instructions issued by the CECU, was some cause for concern, but was adequately addressed in most instances by the precinct commissions supplying transportation for voters in that category.
The UWC sends its greetings to the world community, and in particular, those governments on whose territories there are Ukrainian communities. Their contribution to democracy was invaluable since the twelve thousand international observers at this election was record-setting for any country. We feel that Ukraine’s geo-strategic significance as well as the recent manifestation of its people to live democratically, raised the awareness of the world community and resulted in its more than adequate response. The large number of international observers showed the world’s interest in Ukraine and assisted significantly in the election process.
The UWC and its constituent organizations in the Ukrainian Diaspora throughout thirty countries, extend greetings to the newly elected President of Ukraine, the Honorable Victor Yushchenko and wish him God’s graces, strength, perseverance, good health for many years of hard work and good decisions benefiting the Ukrainian people in Ukraine and the Diaspora.
The Ukrainian Diaspora through the UWC and its constituent organizations stands ready to cooperate and assist our brothers and sisters in Ukraine, to ensure democratic organizational structures and develop economic potential through a free market. We offer our support to Ukraine’s newly elected President, the Honorable Victor Yushchenko. Ukraine and its Diaspora – “Together we are many – we will not be defeated.”

On December 28, 2004, at Independence Square in Kyiv, a UWC delegation, composed of UWC First Vice President, Eugene Czolij, UCCA President, Michael Sawkiw, and the President of the Federation of Ukrainian Organizations in Australia, Stefan Romaniw, met President Elect Victor Yushchenko to congratulate him on his election victory and the successful Orange Revolution, as well as to assure him of the continued support by the Ukrainian Diaspora of democratic reforms in Ukraine. In turn, Mr. Yushchenko thanked the Ukrainian Diaspora for the large number of international observers during the presidential election. On December 29, 2004 a similar written greeting was transmitted by the UWC President and General Secretary to President-Elect Victor Yushchenko.

UWC EXPRESSES GRATITUDE TO THE UKRAINIAN CONGRESS COMMITTEE OF AMERICA

The Ukrainian Diaspora fielded some 2600 international observers. The over-whelming shares were registered with the CECU by the Ukrainian Congress Committee of America (2408). The UCCA was requested to perform this function by the UWC on behalf of applicants from all over the world due to the UCCA’s experience in this area over the years. Other than U.S. applicants the list included a very sizable contingency from Canada, Europe, Russia, Belarus and Australia. We extend our heartfelt thanks to the UCCA, in particular, its Executive Director in New York, Tamara Gallo and its Representative in Ukraine, Victoria Hubska. 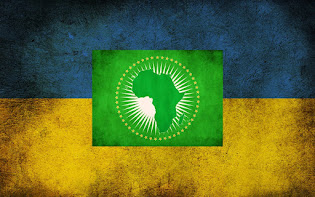 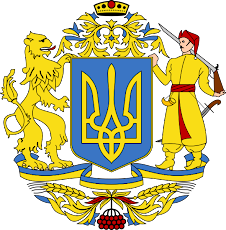 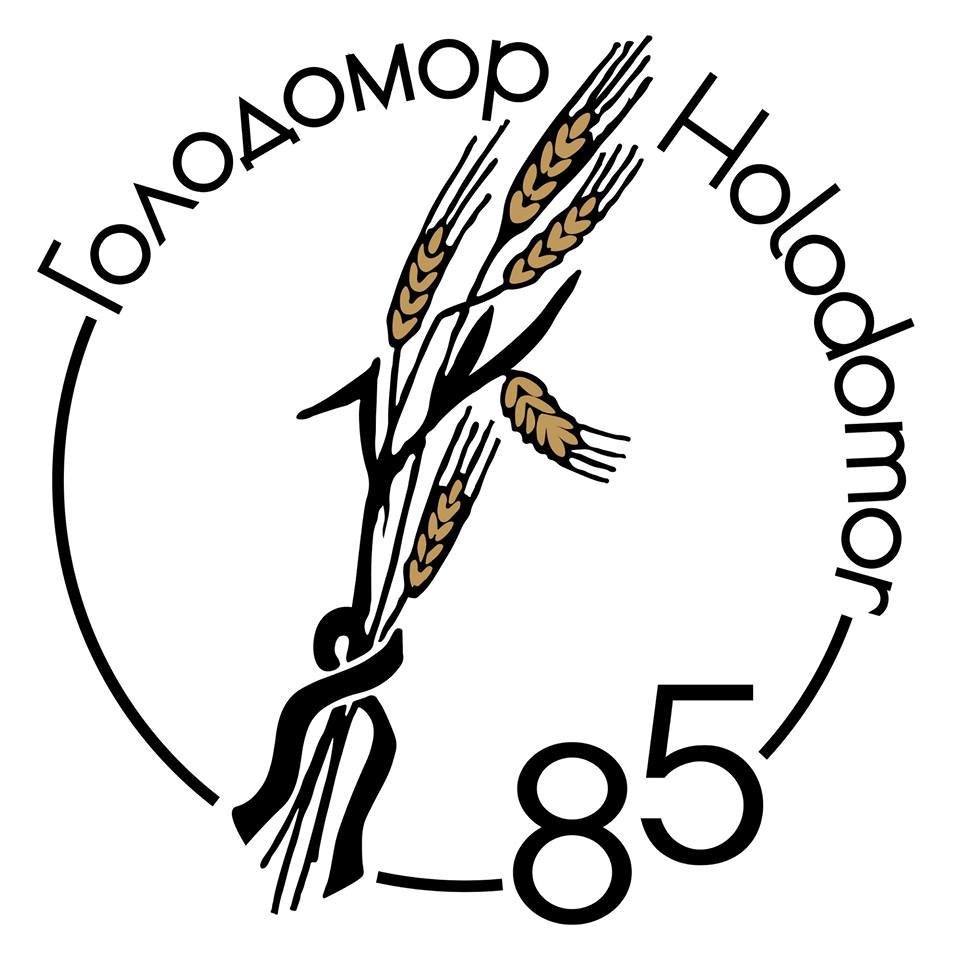 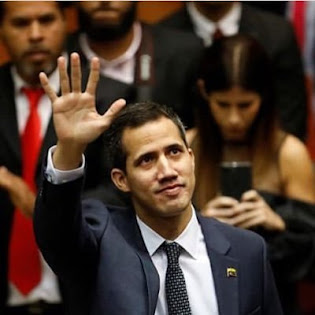 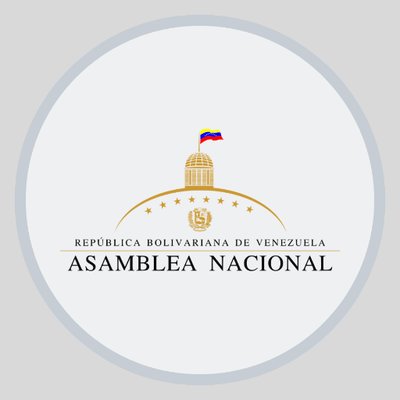 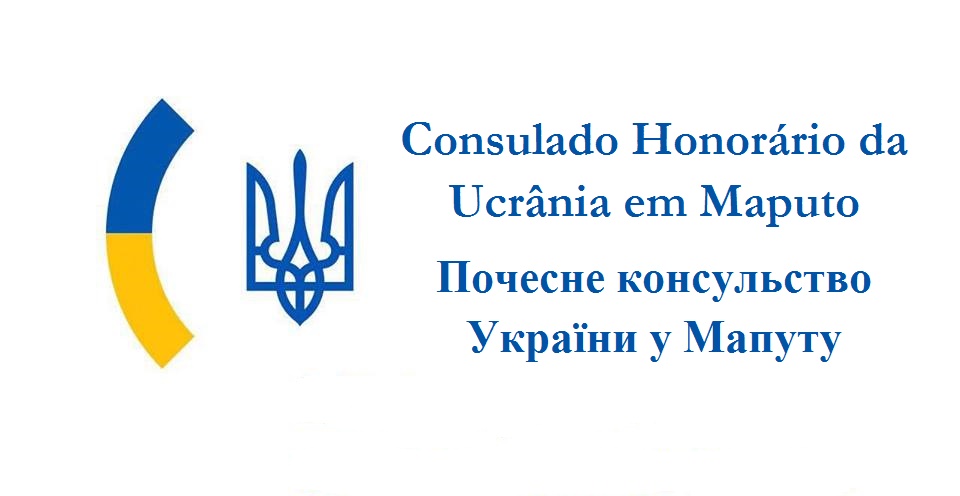 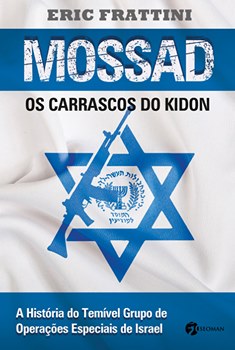 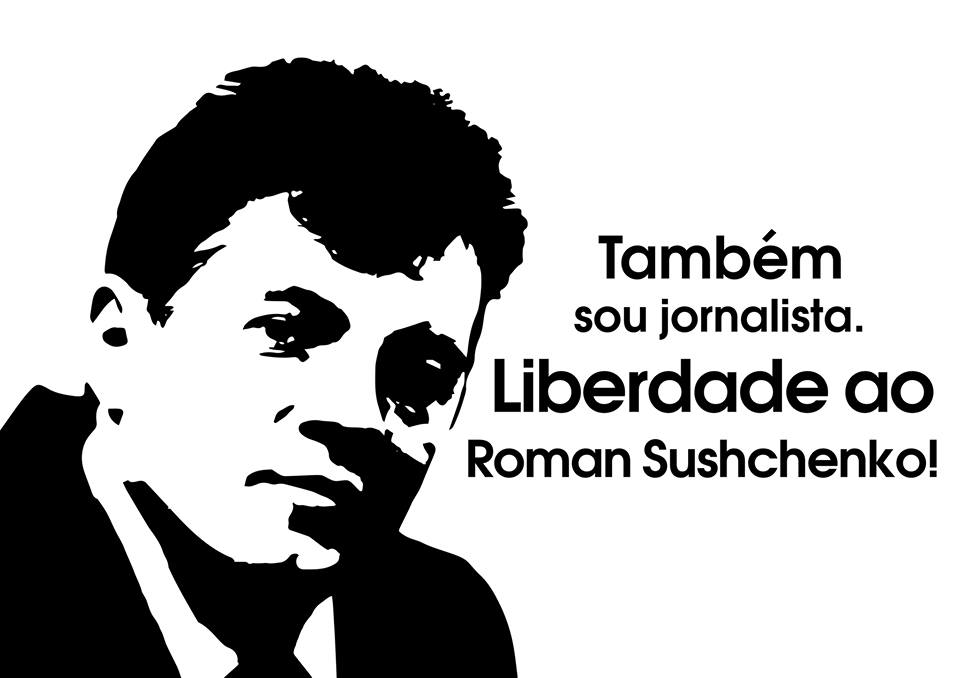 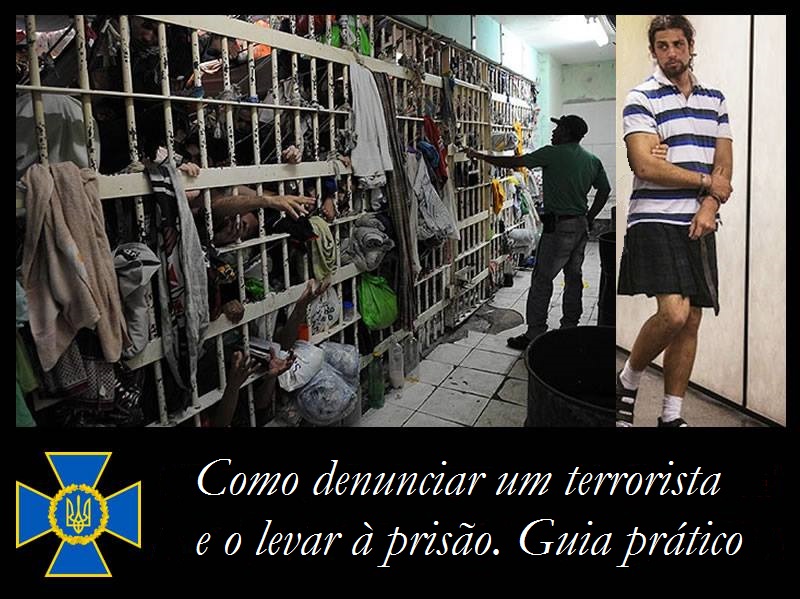 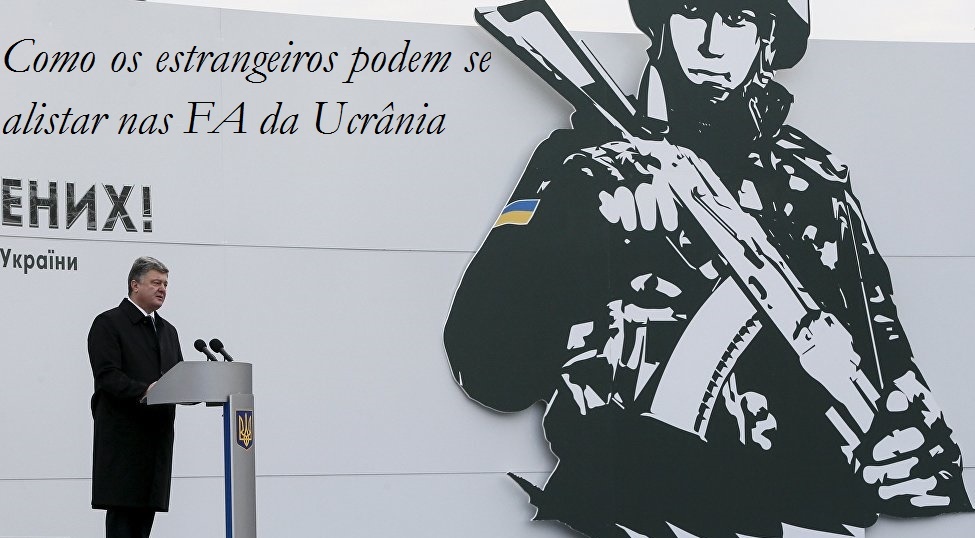 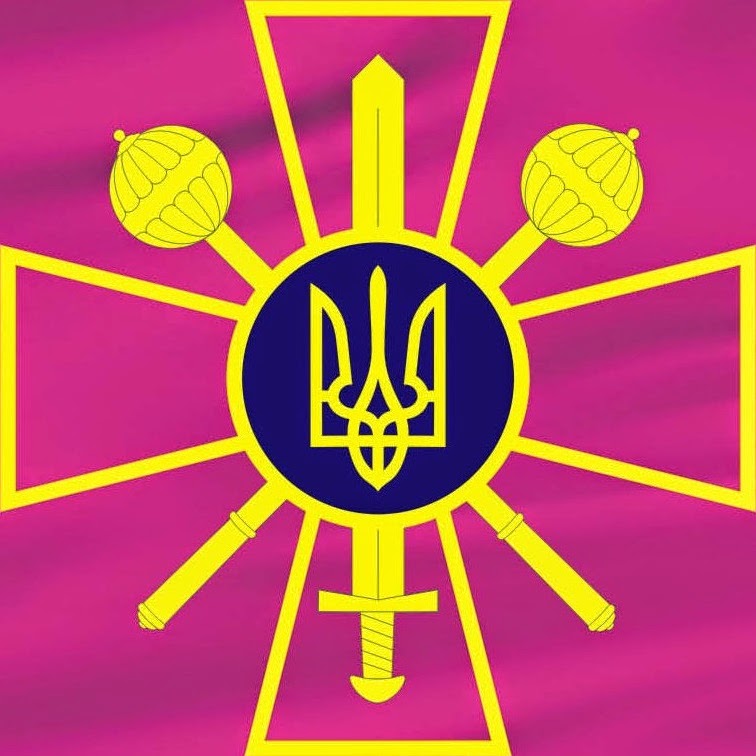 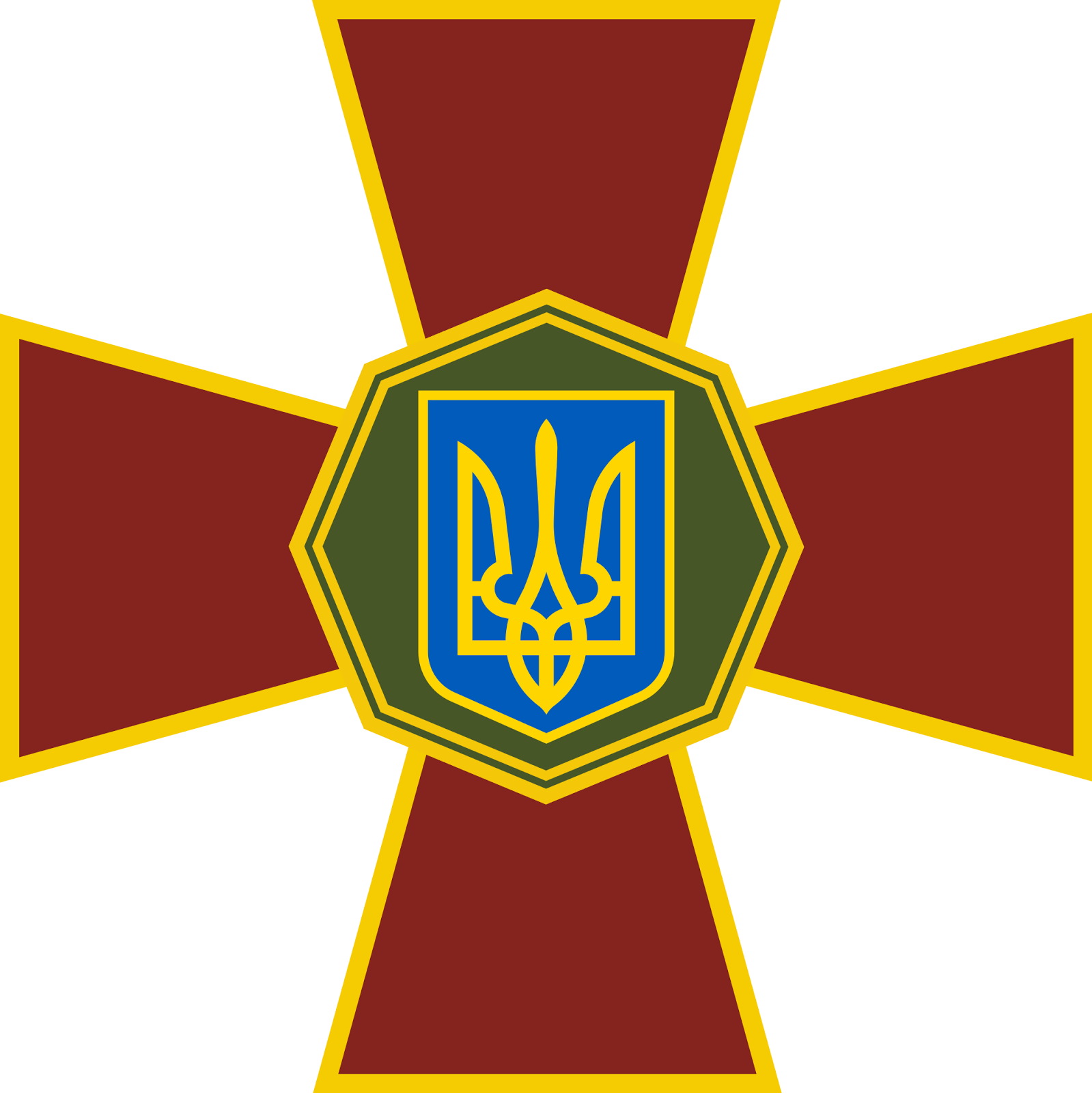 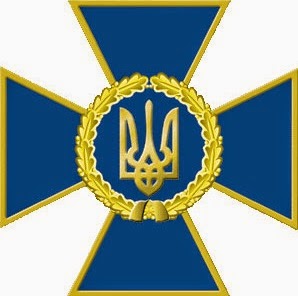 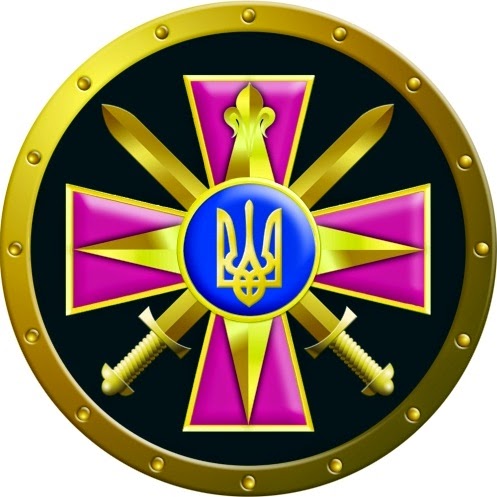 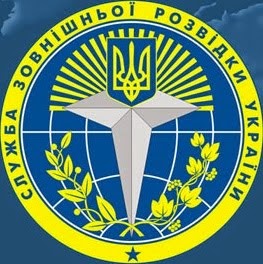 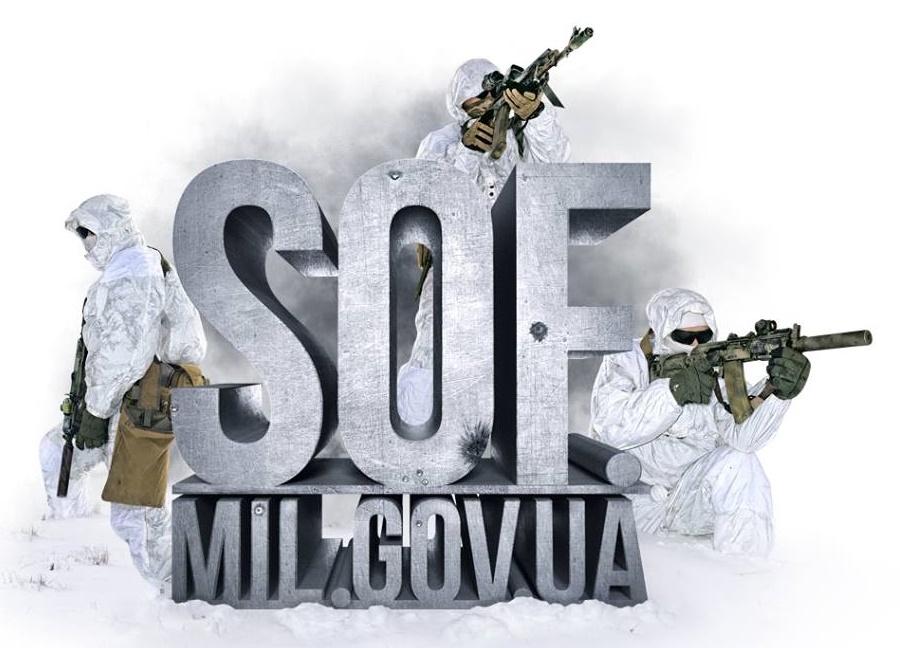 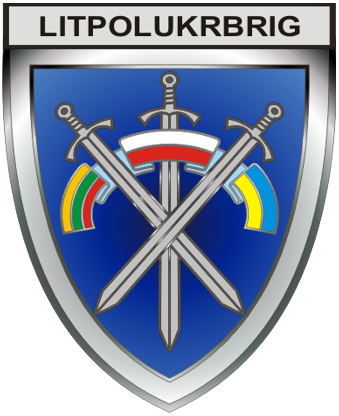 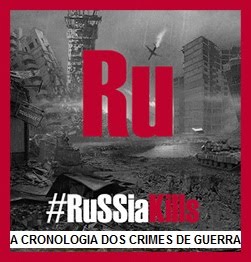 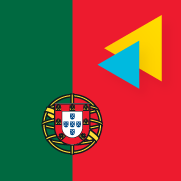 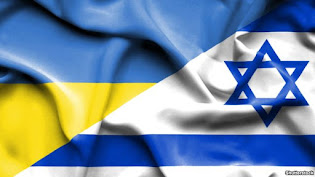 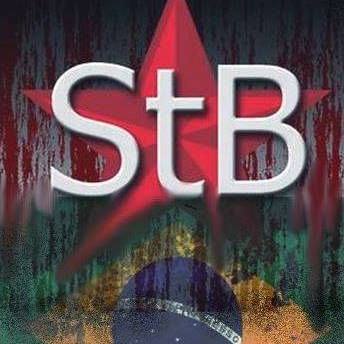 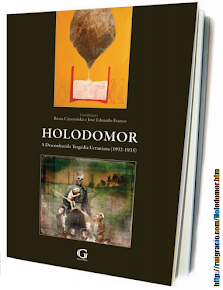 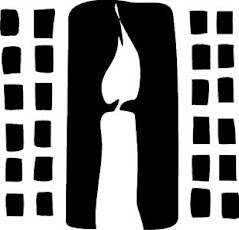 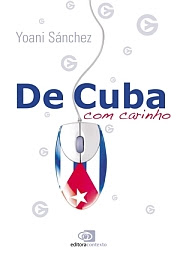 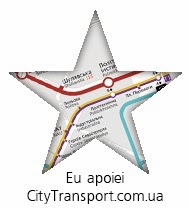 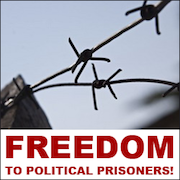